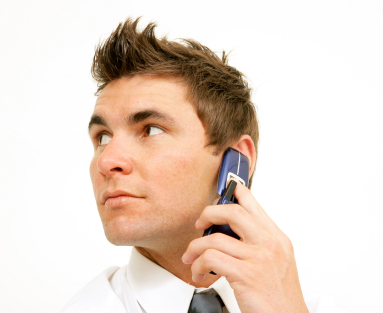 Societal pressures to look certain ways are all around us. We are told to be thinner, have bigger breasts, get a smaller nose, and be tan. In 2009 alone there were over 10 million plastic surgery procedures done. Though most people think of these societal pressures as affecting women, men face pressures as well. While countless female celebrities have gotten countless plastic surgery procedures done, male celebrities such as Jon Gosselin can be seen getting hair transplant procedures.

A man with a thick head of hair in society is thought to have positive traits, such as being more accomplished, likable, healthy and attractive. Those who are balding may be viewed as unattractive and older. Bad personality traits may even be associated with baldness, such as what some people may associate when simply viewing an overweight woman.

Some patients have stated reasons for getting the surgery as becoming a grandparent or their child was graduating from school. These are signs of aging, and society clearly does not value age. We are supposed to stay as young as possible. We are not made to feel free to let nature take its course.

Many people may think they are left with no choice but to adhere to societal standards. Men may suffer in job interviews or not get promoted above that guy with luscious locks. They may be striking out in the dating department, or compare themselves to other men. Though women are most viewed as being under pressure by society, baldness can bring stigma to men as well.

If a hair transplant would make you feel better about yourself, by all means look into it. Low self esteem can become a large problem and consume one’s life, and hair transplant procedures can drastically boost confidence. The procedures nowadays are generally safe and minimally invasive. But maybe what should be looked into is our society as a whole and what is valued.